Viviota's Senior Architect, Dr. Justin Young, presented this week at the National Instruments (NI) summit for LabVIEW architects.  This annual event brings together top LabVIEW development talent from around the world to share information and exchange ideas to help build best-of-breed LabVIEW applications for the engineering world.  Dr. Young's talk: Migrating a mature application and plugin infrastructure to an architecture based on PPLs covered the following... 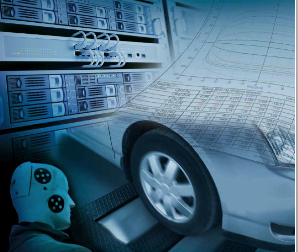 National Instruments will be hosting their annual customer conference and partner showcase, NIWeek 2019, this year from May 20-23 at the Austin Convention Center. NIWeek draws engineers from across the transportation, aerospace, medical device industries and many others. There are also  a fair number of members of the academic community rounding out the crowd. It is a hub of activity for Viviota customers and partners and a busy time for our team. We were delighted to find out in January that Viviota will be presenting two of the conference technical sessions: 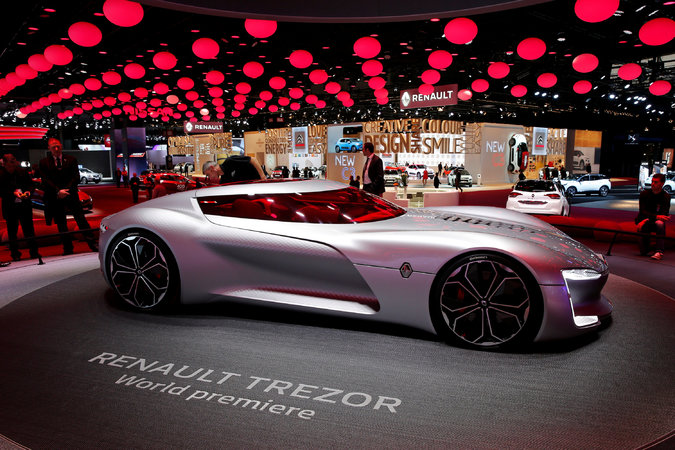 The emergence of smarter cars means automotive companies are looking for smarter ways to work. And they know getting there requires new efficiencies in their existing design and development processes. 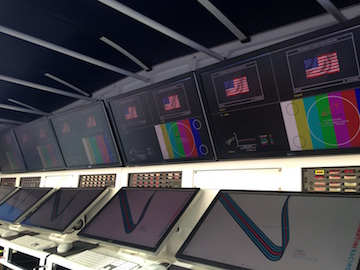 Free Your Data From Digital Silos

This year at NIWeek in Austin, Texas, I had the privilege of presenting on five killer mistakes companies make when embarking on “big data” and Industrial Internet of Things projects. In it, I also talked about how the world is turning to NI technology to allow sensors and instrumentation to better measure and analyze machine data. It turns out, sensor data does not always work well with traditional IT software, and there is a distinct lack of software tools in this area.

Who Said German Companies are Laggards in Applying Big Data?

I was struck by a headline in Dataconomy: “German Companies Are Behind on the Trend of using Data to Solve Business Challenges.” Headlines are a hook, but is there truth behind this statement? Well, no, I don’t think so.

Predix, The SAP of IIoT 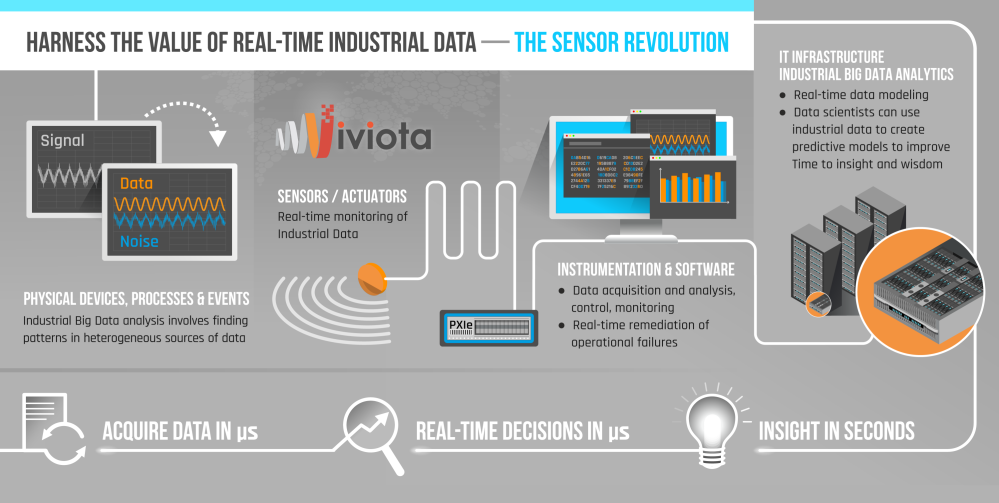 I have been around a long time and  I remember many years ago, when I was at IBM, the big buzz word was "Open Systems". This really was code for buy anything that is not made by IBM. In fairness it was the beginning of the rise of Enterprise Unix and the push for standards so customers would not be locked into a single vendor.  There was a cynical saying one of my customers use to say that made me laugh. "Anyone with an open mouth has an open system".