Barry is the Chief Revenue Officer and a founder of Viviota. Barry has over 30 years of experience with manufacturing companies helping them to accelerate their time to market, streamline their processes, and improve the quality of their products. Hutt has a talent for spotting industry trends and identifying unmet customer needs well ahead of the curve, and founded Viviota to provide software to fully automate Engineering Big Data management and accelerate analyses at the edge, where engineers perform their work.

The Inner Game of Data 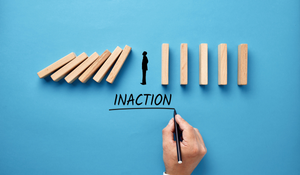 For several years now, I have had the privilege to work with numerous companies that strive to improve people, processes, and technologies related to engineering data. Through this continuous learning, I have realized that one of the biggest challenges for companies is "cognitive inertia," not processes and technologies. Allow me to explain.

Many of us that follow EV trends know that the US is substantially behind both the EU and China in terms of both the number of EVs on the road and the infrastructure that is in place to support growth of the EV footprint in the US. For months we’ve been hearing about ambitious goals from the current administration that Congress has been working towards legislating with new bills that would improve all types of infrastructure, including the push to expand sales of zero-emissions vehicles. Nothing has been signed into law yet, but with the Senate passage of the bipartisan infrastructure bill (also called the Infrastructure Investment and Jobs Act), we know what that bill currently looks like.  Then there is the separate bill referred to by several names: the American Families Plan, the Build Back Better bill, the human infrastructure bill, and the $3.5T social spending bill (although it probably won’t be $3.5T when negotiations run their course). Even the latter bill will likely have some EV-centric content based on what we’ve heard from lawmakers, especially those from Michigan. So, with everything subject to change—where are we?

Free Your Data From Digital Silos

Customers turn to Viviota and to NI technology to better measure and analyze machine data from sensors. It turns out, sensor data does not always work well with traditional IT software, and there is a gap of software tools for this purpose. 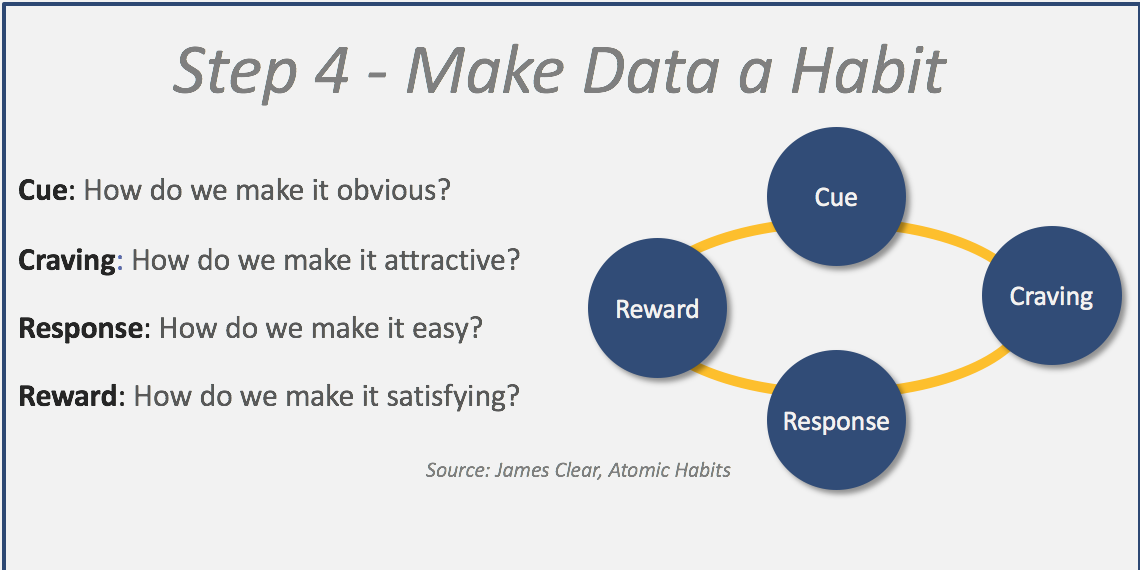 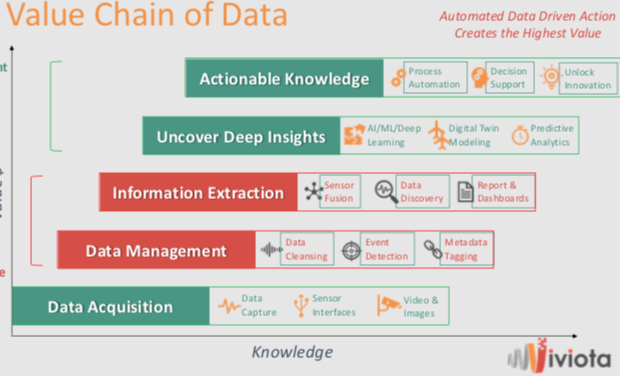 What is Sensor Data and Why is it Changing the World of Innovation?

"What we've got here is a failure to communicate." In the 1967 Paul Newman movie classic Cool Hand Luke, that memorable line is uttered by the character "Captain" (head of the chain gang) to justify beating Cool Hand Luke, played by Newman. Captain of Road Prison 36 has just told Luke that he is wearing chains for his good—to which the prisoner cleverly responds, "Wish you'd stop bein' so good to me, Cap'n."