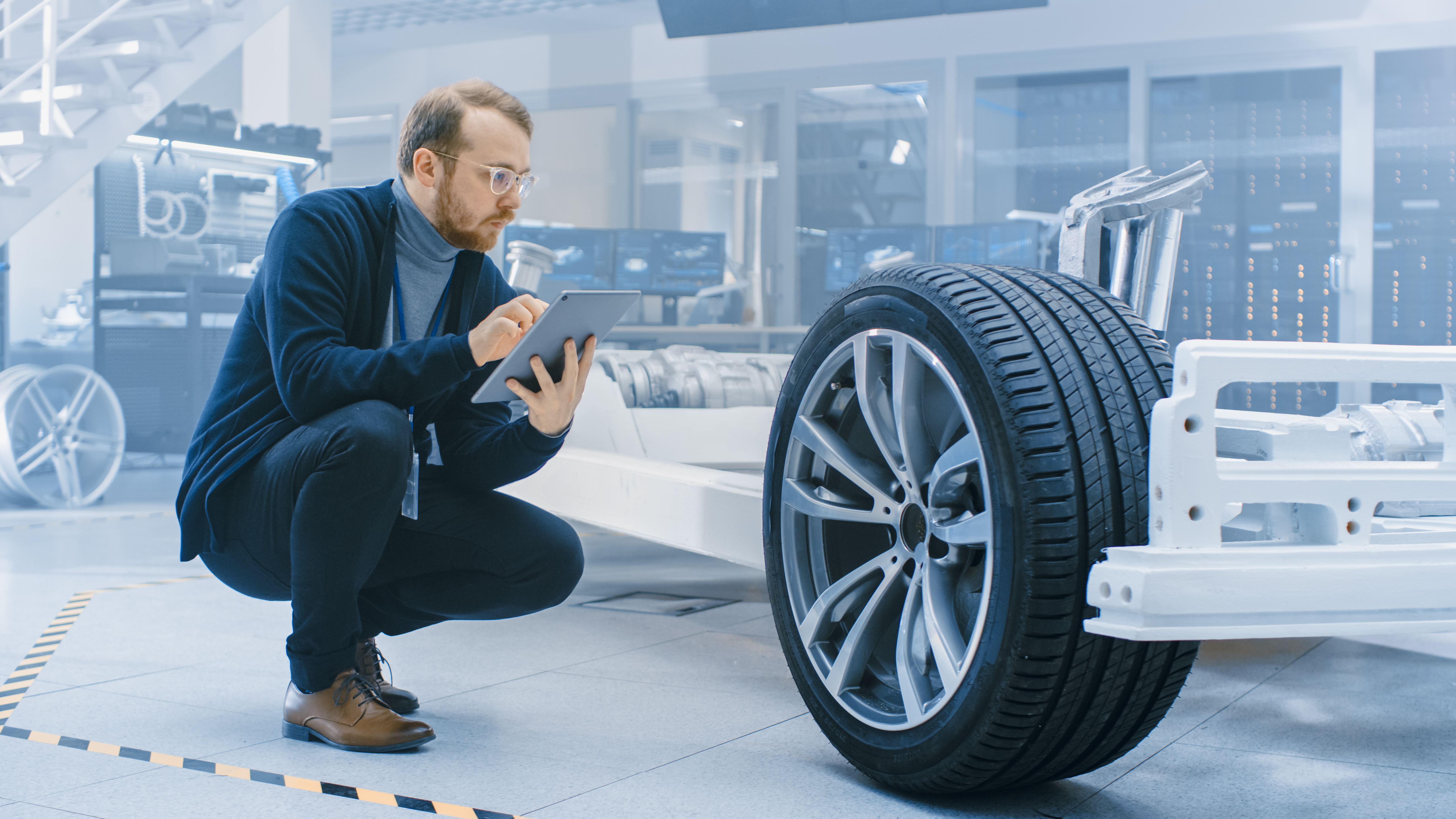 Existing testing approaches are time consuming taking several months to run 1000s of tests on 100s of samples. The tests are destructive meaning the batteries tested are not usable when testing is complete. Data collected from testing is only valid for the batch of batteries testes (i.e., they are tied to battery chemistry). As battery consumption increases, the length of time to test batteries becomes critical. If supplies are depleted before testing is completed, the testing results are worthless.

Many of us that follow EV trends know that the US is substantially behind both the EU and China in terms of both the number of EVs on the road and the infrastructure that is in place to support growth of the EV footprint in the US. For months we’ve been hearing about ambitious goals from the current administration that Congress has been working towards legislating with new bills that would improve all types of infrastructure, including the push to expand sales of zero-emissions vehicles. Nothing has been signed into law yet, but with the Senate passage of the bipartisan infrastructure bill (also called the Infrastructure Investment and Jobs Act), we know what that bill currently looks like.  Then there is the separate bill referred to by several names: the American Families Plan, the Build Back Better bill, the human infrastructure bill, and the $3.5T social spending bill (although it probably won’t be $3.5T when negotiations run their course). Even the latter bill will likely have some EV-centric content based on what we’ve heard from lawmakers, especially those from Michigan. So, with everything subject to change—where are we?